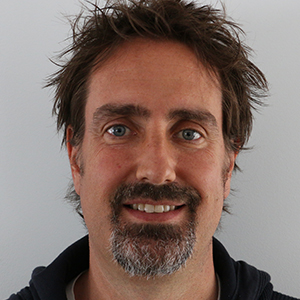 Brian is currently the Head of Scouting and Analysis/Assistant Director of Operations at the Metropolitan Oval US Soccer Development Academy, a New York City FC affiliate. He has also worked with several clubs in Major League Soccer performing various data analysis and scouting roles. He is a contributor to several blogs on SB Nation including Stars and Stripes FC and holds a master degree in software engineering from Pace University in New York City.